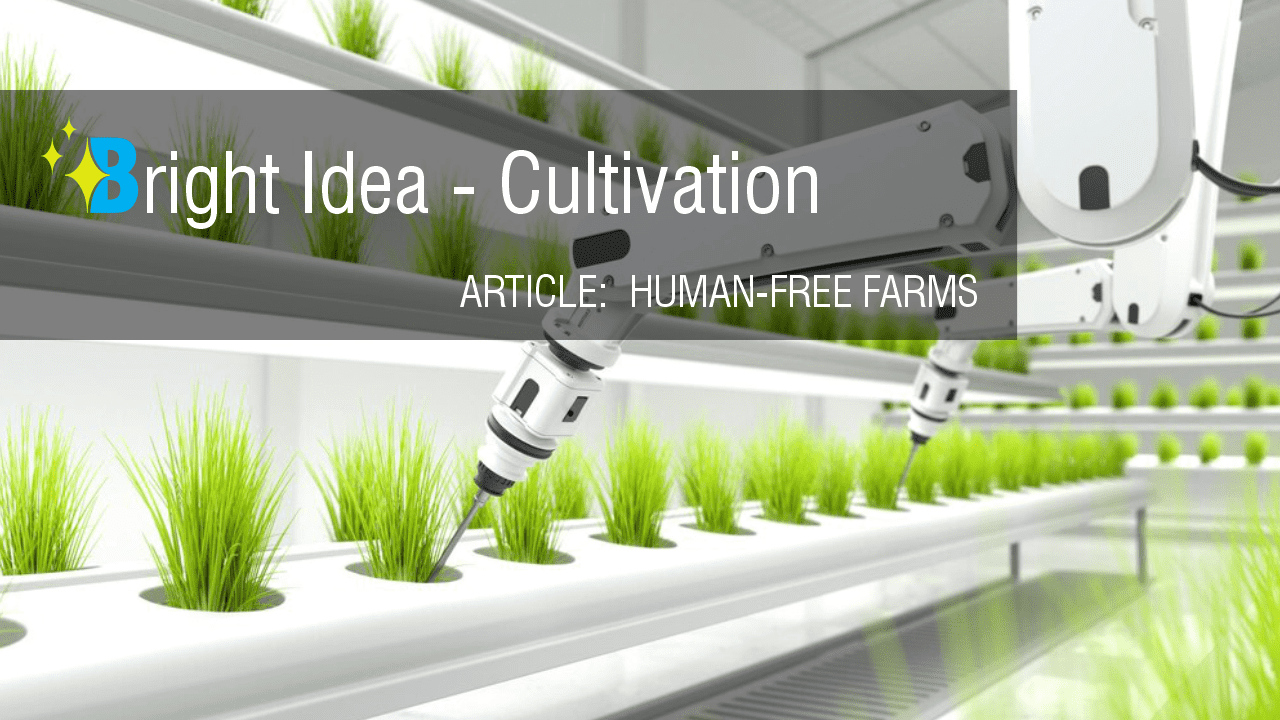 IT MAY NOT sound like a very sexy invention by today’s standards, but after its debut in 1892, the gas-powered tractor had ripple effects that Silicon Valley startups could only dream of. Suddenly, farming became far quicker and more efficient, allowing growers to drastically increase their yields.

But it also reduced the need for farm laborers, who began flocking to cities for new factory jobs. In 1910, nearly a third of workers in the United States were part of the farming industry. By 1950, that number had fallen to 10 percent.