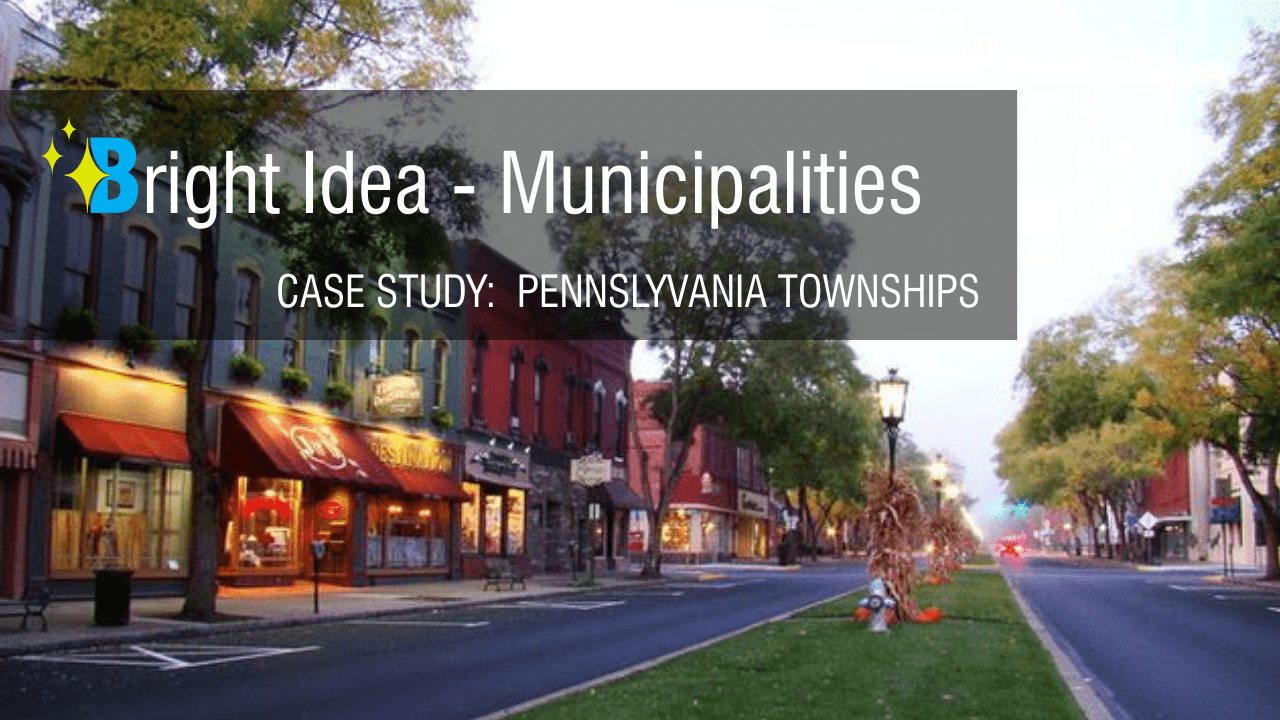 Lansdale Borough officials had talked for years about replacing all the borough’s outdoor lights with more energy-efficient LEDs. One thing was stopping them: money.

“It’s just that it’s quite an investment to try to pay for,” said Andy Krauss, electric superintendent of the Montgomery County town.

So Lansdale’s practice over the last several years was to wait for streetlights to malfunction and replace them one by one with LED lights, which meant uneven lighting.

But in a few months, the streetlights, traffic lights, lighting in parks and parking lots, and other exterior light fixtures the borough owns will all be LED, thanks to an unusual partnership with neighboring towns that could serve as a national model for municipalities, according to the National League of Cities.