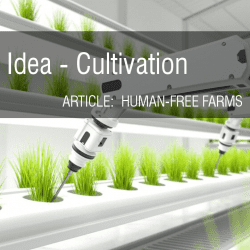 IT MAY NOT sound like a very sexy invention by today’s standards, but after its debut in 1892, the gas-powered tractor had ripple effects that Silicon Valley startups could only dream of. Suddenly, farming became far quicker and more efficient, allowing growers to drastically increase their yields. But it also reduced the need for farm laborers, who began flocking to cities for Read more about Human-Free Farms Could Solve a Major Problem[…] 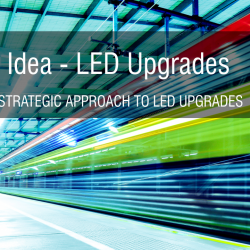 Lighting fixtures built around light emitting diodes (LEDs) continue to revolutionize the lighting industry. They are opening new possibilities for institutional and commercial facilities as new lighting systems are designed and older systems are retrofit at the end of their performance lives. At a recent holiday event, children were enjoying clear balloons with integrated multi-colored Read more about Shining a Light on LEDs and Upgrades[…] 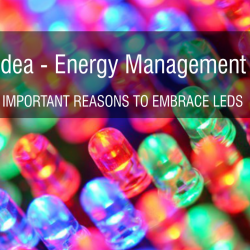 According to a recent US Department of Energy report, the number of LED installations has quadrupled from 215 million units in 2014 to 874 million units in 2016. Despite this staggering growth in the adaptation of LED lighting, LED market penetration is still at only 12.6%. The DOE’s goal scenario is 90% market penetration by 2035. Read more about 5 Important Reasons You Should (Finally) Embrace LEDs[…] 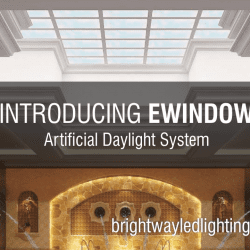 Daylight & the EWINDOW System Daylight has been the most important lighting source to us throughout human history. Studies have shown that daylight has great impact on humans, not only to provide illumination, but also to improve our mood and physical health. EWINDOW is an artificial daylight system that simulates the natural rhythm of daylight and adjusts Read more about EWINDOW Artificial Daylight System[…] 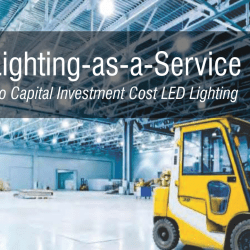 No Capital Cost LED Lighting? Yes – it is now possible to eliminate the financial obstacles of converting outdated, high cost lighting systems to advanced, energy efficient LED lighting systems with this revolutionary Lighting-as-a-Service (LAAS) program. This is Not a Lease. Investors fund the project 100%, eliminating the need for any debt obligations on your Read more about Lighting as a Service[…]

If you are planning to upgrade your old, expensive lighting to highly efficient, low maintenance LED, you should consider purchasing it before the IRS Section 179 tax deduction expires at the end of the year. What is Section 179 and why is it important to you? The 2017 IRS Section 179 tax depreciation schedule is Read more about Now is the Time to Upgrade to LED Lighting[…]

One of the nation’s largest schools serving over 60,000 students, the University of Minnesota (U of M) is upgrading the lighting at all 18 parking ramps and garages on its Minneapolis campus. In the Northrop Auditorium Garage, a small 24,000 square foot facility with 75 parking spots, U of M replaced low-wattage high-pressure sodium fixtures Read more about University of Minnesota Exceeds Expectations, Achieves 90% Energy Savings with LED Parking Garage Lighting Conversion[…] 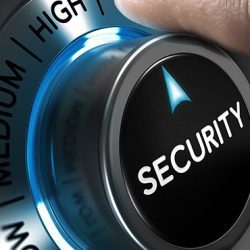 It is also important to note that security lighting acts as a psychological deterrent to criminals, because it increases the chance a crime will be witnessed. And if a crime does occur, it can be assessed after the fact through recorded video. Ask any camera manufacturer and you will get the same answer: higher illumination Read more about LED Lighting Enhances Security[…] 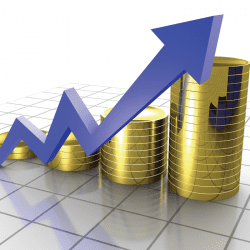 With the economy still in recovery mode, business owners continue to look for ways to cut costs wherever possible. For many businesses, transitioning from antiquated lighting modalities can be an attractive and cost-saving alternative. There are real and easily quantifiable cost-saving opportunities when it comes to alternatives to traditional lighting sources. Business owners across all industries Read more about Are LED Lighting Conversions Good for Business?[…]